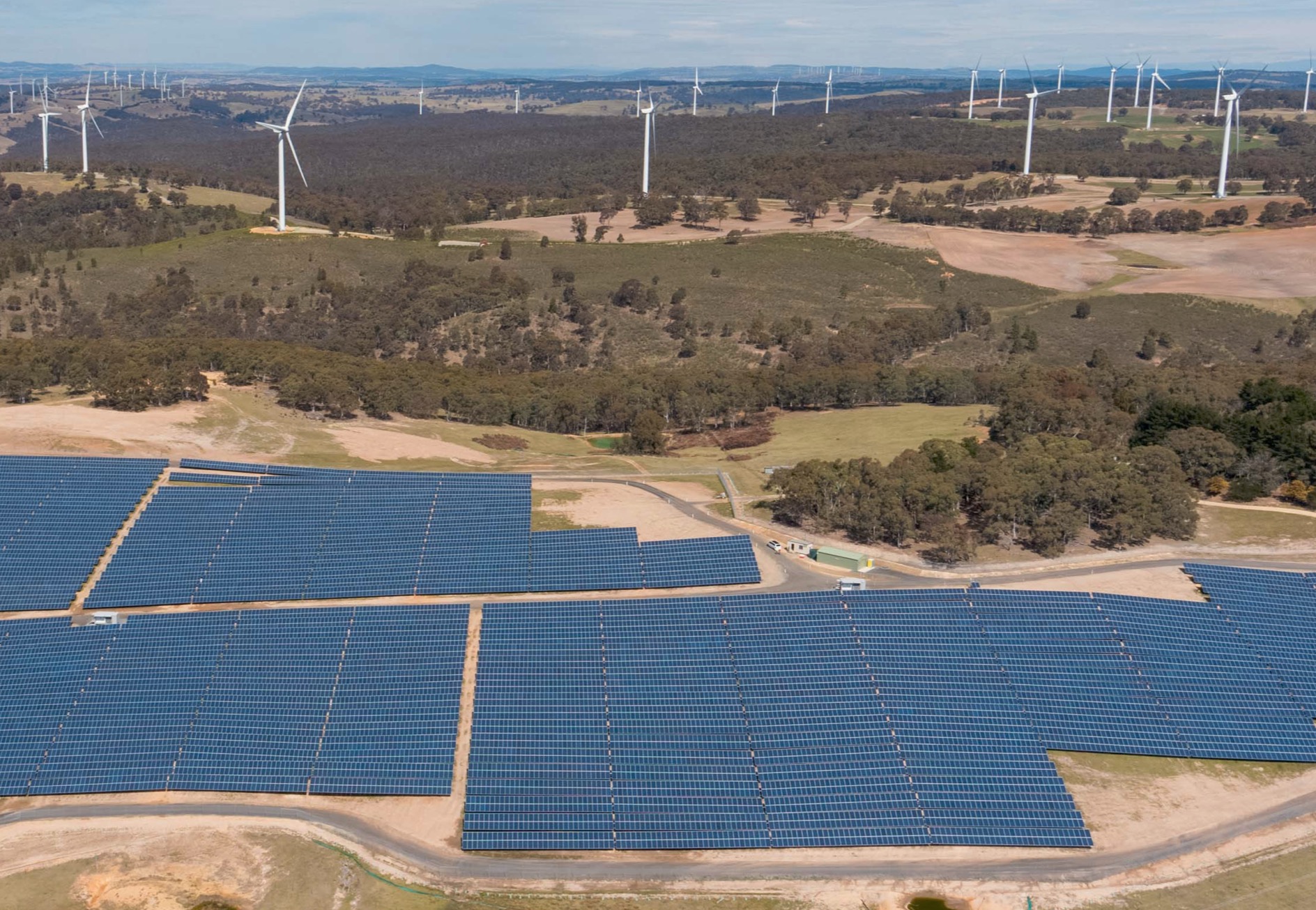 In the prologue to the UN meeting in Glasgow on climate change, Treasurer Josh Frydenberg has been paving the way for an Australian statement announcing a “zero-net” emissions target.

It does so on the basis of “if rape is inevitable, adjust and enjoy it,” arguing that banks and investors are increasingly demanding a net zero and that there is an increase in investors ’appetite for renewable energy. Australian (wind and solar) with $ 35 billion. has been investing in it since 2017.

It was not said that all these $ 35 billion in investment was possible thanks to direct and indirect subsidies to wind and solar.

This was clarified by New South Wales Energy Minister Matt Kean, who has no doubts about the forthcoming triumph of renewable energy and says he has policies to reduce state emissions by 50 per cent. in 2030.

The Commonwealth is very upset about its spending on climate change. Although the budget documents (page 220) admit to spending $ 1.9 billion on climate change, the Treasury expresses it in a way designed to represent expenditures made only as a small fraction (0.4%) of total expenditure.

In fact, the sum itself underestimates real public spending. It excludes expenditure outside the Commonwealth budget and does not include the costs induced by regulation for consumers of the obligation to supply renewable energy.

The total government expenditure on renewable energy subsidies in 2019 ($ M) was:

That $ 6.9 billion represents only a portion of national spending. In addition, there are:

The direct and indirect costs of climate change measures are added every year: we now have Australian carbon credit units designed to subsidize the rural sector to stop producing crops and use their land to bury CO2, and we have subsidies for green hydrogen ($ 1.25 billion and cash).

In addition, capital expenditure on wind and solar energy, cited by the Treasurer as $ 35 billion since 2017, rather than understanding “investment,” is really an induced expense for subsidies on low-yield assets.

In aiding this “investment” with soft loans and grants, the head of Clean Energy Finance Corporation presumes that the result is a “participation” in new investments, alien to the notion that investment stopped by a grant is a misallocation of capital .

The RBA puts the average private spending of the last three years on wind and solar energy at $ 5.4 billion a year. This is considerably lower than the figures (about $ 9 billion a year) released by the Clean Energy Regulator (CER).

Thus, in less than 20 years, a total funding of $ 74 billion has been attracted to build capacity in assets that have no value without subsidies, and whose presence undermines the value of reliable low-power supplies. cost from coal and gas.

The most recent data is shown below:

So Australia spends far more than the $ 1.4 billion a year the Treasury estimates. The true annual amount for energy alone is at least $ 19 billion a year, which includes:

By 2030, at this annual rate, Australia will have wasted about $ 200 billion and may not be affected by the 50% reduction in Matt Kean emissions, which would require 50% renewables, as well as subsidies to reduce methane emissions. ‘animals and plants and subsidies to accelerate any existing trend towards the electrification of the vehicle fleet.

One true result is the increase in electricity costs that have resulted from measures that have already made our system the cheapest in the world two decades ago to one that is up there with the most expensive in the world.

Read the rest in Spectator AU