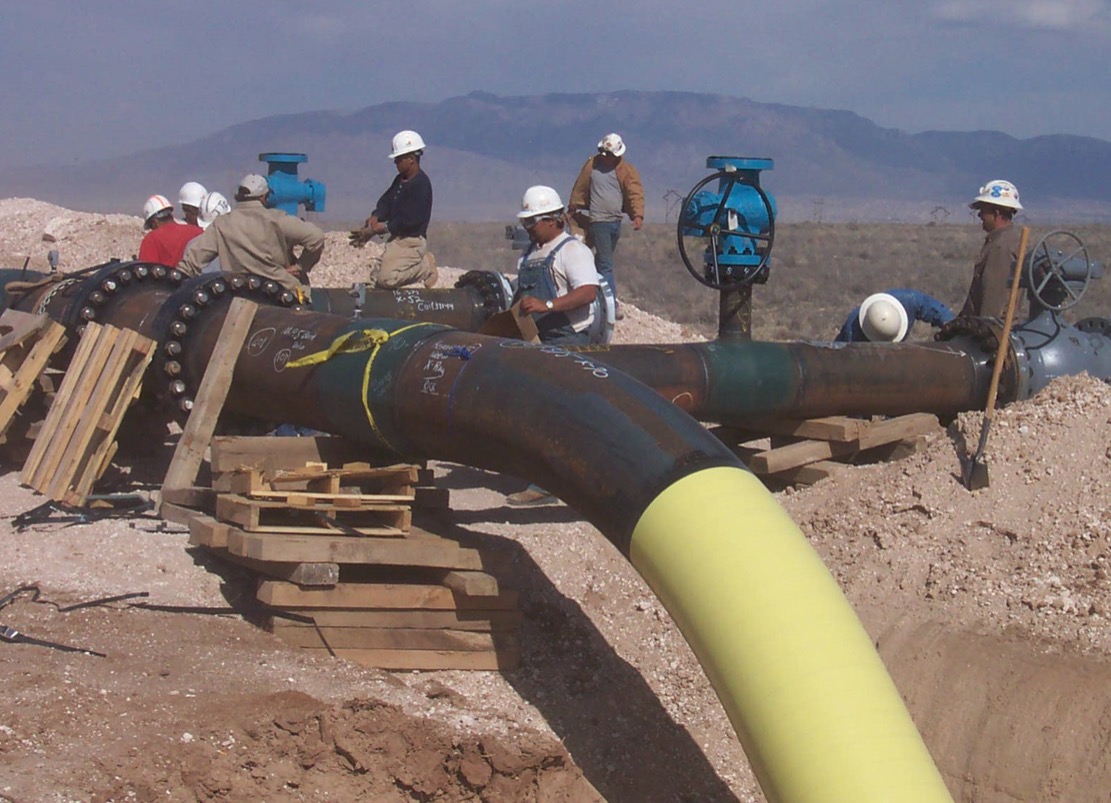 The best thing about our freedom-based economic system is that the government doesn’t have to do much to make people prosper and the economy grow.

Make sure and observe how people create companies, work with each other and provide for every human need imaginable.

But now we have a government in the hands of people who hate America and hate its system based on freedom.

The current administration is actively working to undermine the U.S. economy and promote the interests of our geopolitical adversaries. In no area is it more true than the energy field.

In this field, the Biden Administration came with the explicit goal of undermining American energy production.

In fact, if an administration wanted to undermine American energy prosperity as much as possible and comparatively benefit our opponents, it’s hard to think of anything it would do differently than the Biden administration does.

For most of my adult life, “energy independence” has been a bipartisan goal throughout the federal government. That goal was really achieved under President Trump.

In just a few months, Biden has undone this achievement. The administration has made no secret of its goals of reducing U.S. energy production from things that work (i.e., fossil fuels) and raising its price.

We make a short list of key actions to achieve these goals:

These are just examples of general hostility to the development of fossil fuel energy, specifically aimed at making energy projects more difficult and more expensive to develop.

And so far, government actions are rapidly achieving the planned goals:

OPEC members and Russia are the obvious candidates to intervene to take advantage of price increases, but it seems that these parties currently have some sort of difference as to who gets how much quota when production increases.

From the Wall Street Journal, July 6:

[A] The fight between Saudi Arabia and the United Arab Emirates over quotas is blocking an agreement [to lift production].

Do you think a competent U.S. administration might want to see U.S. production increase at this time? Wrong:

A White House spokesman said Monday he urged OPEC and its allies [including Russia] to quickly reach a compromise “that will allow progress in the proposed production.” The Administration is concerned that higher gas prices could undermine Mr Biden’s climate agenda and spending plans.

Instead of energy independence, we now see that imports from Russia reach maximums that were not seen for ten years. From S&P Global, April 16:

Imports of Russian oil, which consist mainly of combustible raw materials and some crude oil, have recently reached a maximum of ten years, as US refineries continue to increase their rises as the economy begins to recover. -se of COVID-19. Russia’s oil imports as a percentage of total U.S. oil imports reached an all-time high of 8% in January 2021, according to data from the U.S. Energy Information Administration, from 4% during 2018.

It is difficult to imagine a set of policies that are more counterproductive than what the Biden Administration is implementing under the heading of supposedly “fighting climate change”.

What they are really doing is empowering the worst actors on the world stage, with no effect on the “climate”.