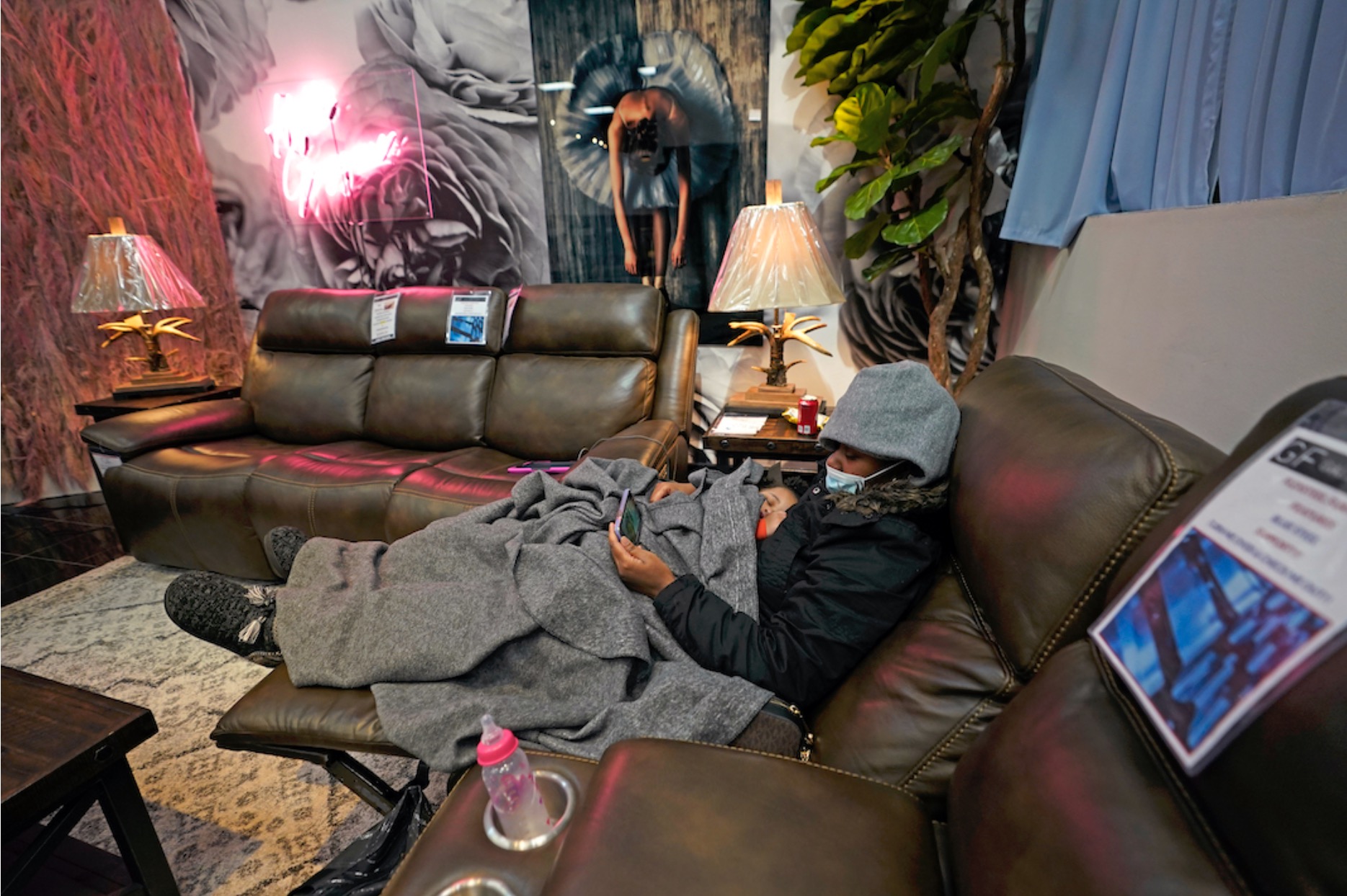 The Biden administration accidentally showed its hand with its new report from the Federal Energy Regulatory Commission (FERC) that sought to uncover the culprit of the Texas blackouts.

Unfortunately, the FERC report is far from exhaustive and is heavily influenced by political bias, making it clear that Biden’s priority is to push his political agenda, not get down to business.

The FERC report gathers favorable data on the Biden big government agenda, blaming Texas’ unrestricted philosophy of limited regulation and blindly pointing out fossil fuels out of context, even though reliable fossil fuels saved countless lives during the winter storm.

The FERC report overlooks the real causes of the systemic weakness affecting the Texas network.

Over the past decade, the population and economy of Lone Star State has grown. You would think that the energy state would have responded in kind by building more thermal power plants (natural gas, coal and nuclear) to accommodate this growth, but unfortunately for jeans, you would be wrong.

During that same time period, Texas shut down 4,000 megawatts of reliable natural gas and clean coal-fired power plants. The wind and solar capacity of the grid has almost tripled, but, as the Texans knew first hand, the capacity is not equal to the actual electricity.

Because renewables produce, on average, only 16% to 46% of their aggregate installed capacity during peak demand hours, while fossil fuels constantly operate at more than 90% of capacity, we cannot rely on these climate-dependent generators. when we need them.

At the height of the winter storm, it was night and the wind turbines produced only 1.5% of their total capacity.

It didn’t take long for the media to trumpet that renewable energy exceeded expectations and couldn’t be blamed, but it’s hard to ask families who tremble at the cold and darkness to celebrate, especially when the bar was so low that the 1 , 5% was considered a delusional success.

This is not a new problem for Texas. Two years ago, the grid came dangerously close to blackouts when electricity demand during an intense summer day coincided with low wind production.

The only reason we have avoided summer cuts since then is a combination of reduced demand due to COVID-19 shutdowns and mere luck. It is only a matter of time before time refuses to cooperate on a day with high demand, the wind does not blow when we need it and blackouts occur again.

Of course, it is true that wind and solar were not the only sources of energy with problems during the storm. Several natural gas plants went offline due to climate-related issues, leading many lawmakers to ask for more funding for weathering.

But weathering would, at best, be a band aid.

Data from the Texas network shows that the state never had enough reliable capacity to weather the storm without blackouts.

Even if all the power plants had operated at their full capacity and each wind turbine had been stretched in the same way it would on a typical day, there would still have been a significant shortage of supply that would have caused blackouts.

The 25 million jeans that kept the power on and those that enjoyed at least intermittently during blackouts, have fossil fuels to thank for their warmth and safety.

The Biden administration claims that Texas ’limited government philosophy is to blame for this catastrophe. Actually, big government is the problem.

Hundreds of billions of dollars of tax dollars have been spent subsidizing renewable energy, interfering with the free market, and creating an artificial financial advantage that guarantees them a profit.

Oil, gas and coal are also subsidized, but at a much lower rate per unit of electricity generated. Wind and solar receive 17 and 75 times more funds per taxpayer per megawatt, respectively.

As I explained in a recent PragerU video that decomposed the causes of Texas blackouts, the consequences of these market-distorting subsidies have been deadly.

Imagine owning a successful local restaurant when suddenly your competitor on the street starts receiving subsidies, so much so that you can actually pay your customers to eat their food.

It’s not uncommon for your business to suffer, even if your food tastes better, while making unfair profits from taxpayers ’backs.

Similarly, it is not uncommon for fossil fuel plants to shut down in Texas, even when they are clearly better suited to provide the reliable and affordable energy we need, when it is almost impossible for them to succeed.

Biden’s desire for the federal government to regulate all aspects of our lives and his green agenda to put solar panels on every roof will not prevent further blackouts.

Read more in the Washington Times