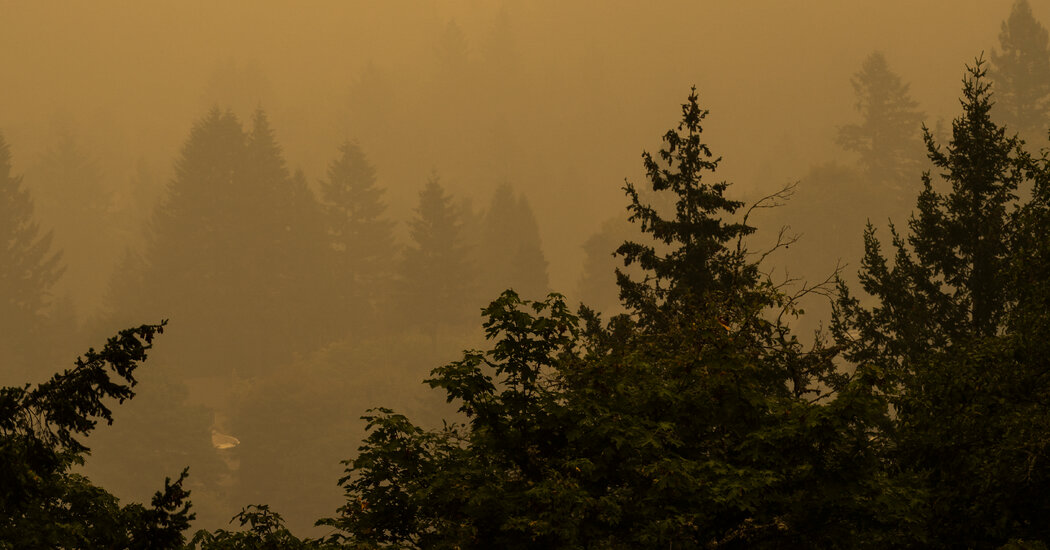 “Believers” is the book of a young woman’s youth at a time when our human footprint on earth matters more than ever. Lisa Wells follows a cast of uncontrolled and colorful characters who believe her work on earth and between them is a healing force. Sometimes it is, sometimes the brand fails. Eccentrics, New Age, old radicals, struggle to go beyond what the Adam Phillips essay calls the “nostalgia” of “apocalyptic thought.” And this is the strength of Wells’ wanderings, both his false beginnings and his successful travels: he never loses sight of his inspired goal, to restore and revive what he refers to as “the promised land.”

In Wells ’long introduction, he states that the“ point of no return ”is the background, as well as the“ central prophecy ”of his book. To address the problem of desertification, for example, it might be best to give up an imagined and romanticized past. Of course, we need to see what a dizzying decline we have experienced in terms of the reward of the land: here we learn that before contact, the Sierra Miwok of California held 48 different species of greens. But Wells focuses on those who have accepted the reality of our changed planet and are trying to move forward: people like Tao Orion, a permaculture expert who plants “experimental gardens” that will provide a suitable home for the rooted species of their indigenous climate, or Wells’ friend who has begun to “sprout” Portland, Ore.

Wells heads to a city in Oregon, aptly named Sparta, to meet and travel with the itinerant Finisia Medrano, whose book “Growing Up in Occupied America” ​​had piqued Wells’ curiosity. But nothing prepared her for Medrano’s runs, her long-distance travel stories in horse-drawn carriages, and the loving parties of planting, walking, arguing, smoking, swearing that made her hard to fully understand. Digging, planting and harvesting seeds, he roams the country, fighting the police and landowners, fueled by his passion for growing native plants in a world badly damaged by land theft and industrial agriculture. But, for all of Wells ’commitment to visiting those well-meaning eccentrics, he encounters many physical difficulties and verbal reproach. When Wells becomes ill at one point, Medrano harangues him: “What health do you think you are? It probably looks as poisoned as that landscape around you. You’re probably as devastated as those Oregon forests. You’re probably as polluted as Fukushima. “

Wells visits a number of other “believers”: urban explorers, professional trackers, a group of Christian ecologists who practice “watershed discipleship,” and a group of radical restorers who try to reverse desertification to the cradle of human civilization. ‘Middle East. In California he meets an old North Fork Mono whose traditional ecological knowledge is wisely used to combat gunpowder and drought. His friend from Portland, Peter, works with performance artists to educate people on how we ruin the earth and who, like all his subjects, tries to “go beyond cynicism and despair.”

The urgency to live sustainably comes from the cascading problems of sinking ecosystems and Wells implores his readers to start thinking creatively. Among the causes of climate chaos is the fact that the earth is so degraded that rainwater cannot penetrate the ground, as well as the disappearance of the snow and ice cover, which has affected the albedo, the amount of solar heat radiating back into space, impacting the Earth’s cooling. It is crucial to come up with ambitious ideas, such as airborne carbon sequestration. Something as simple as large-scale regeneration of perennial pastures could mitigate or even reverse climate change.

Three-quarters of his book, Wells relinquishes his series of immersive excursions with “believers” and takes a step back to draw inspiration from the thoughts and writings of others. We miss the outrageous raids, the wrong turns, and the tangled ways that drive her without root. Somewhere he loses the thread and fails to open completely. His own “promised land” is always elsewhere.

British nature writer Richard Mabey reminds us that we are all Indigenous wherever we are and that nature is here “in the cry of the currents over the cities and the worm under the plow”. Wells ’final request, that we learn to work cooperatively and live in the loving embrace of true communities, tells only part of the story. Nature is the embrace and, if Wells delves deep enough where he stands, he will find that the long arms of nature have always been entwined around him.