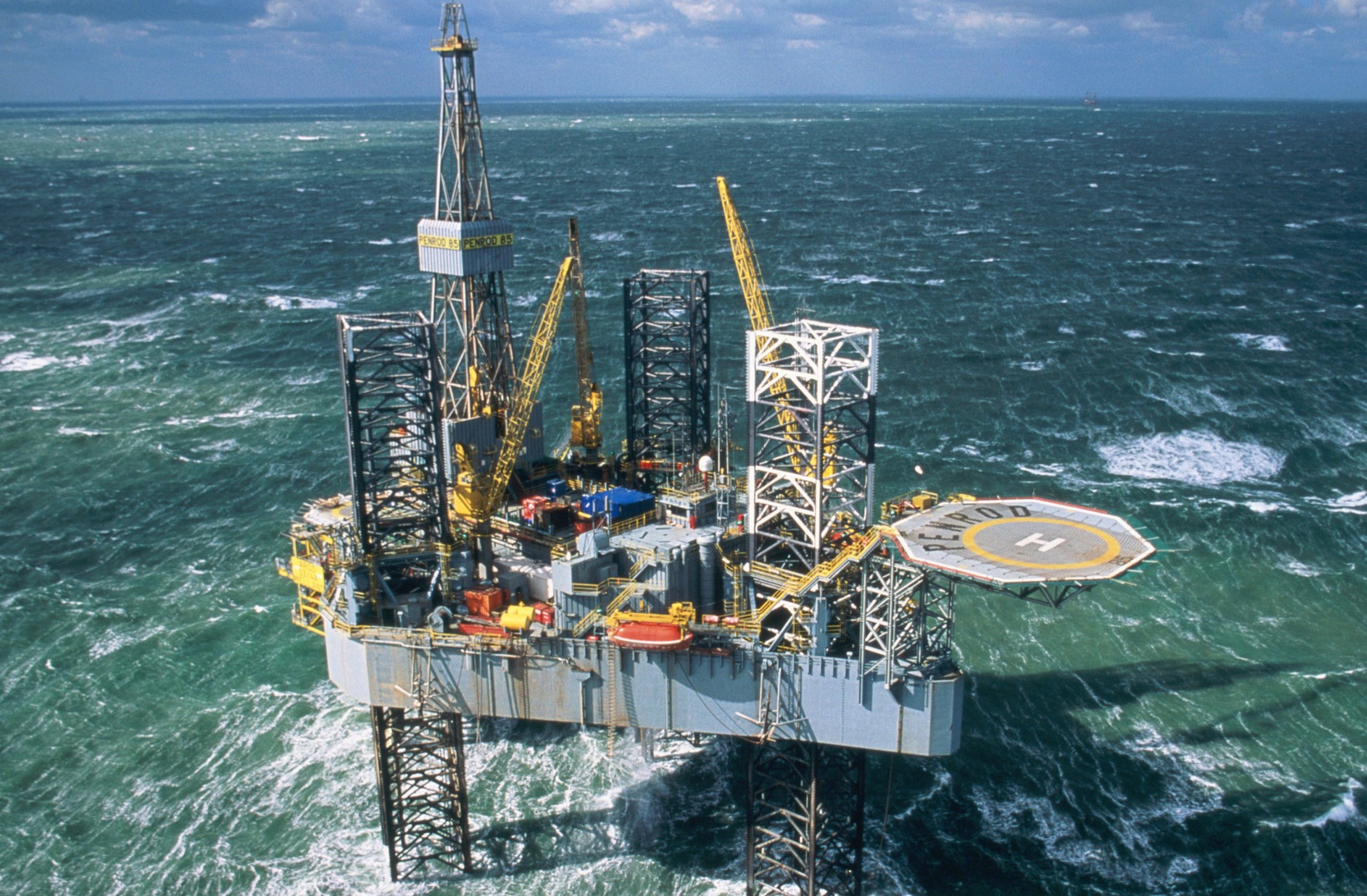 The Global Warming Policy Forum (GWPF) has criticized the government’s decision to halt natural gas development in the North Sea amid a worsening crisis in energy and gas costs, as strange and irrational.

According to the media, the UK government’s environmental regulator and service withdrawal (OPRED) had denied Royal Dutch Shell’s permission to further develop the Jackdaw site in the North Sea.

The government has not yet issued a statement and it is unclear why OPRED rejected Royal Dutch Shell’s proposal on the Jackdaw field, which could have supplied up to 10% of annual natural gas consumption in the UK.

This would equate to around 15% of the consumption of British households.

It is suspected that the UK government was reluctant to be allowed to consent to fossil fuels in the run-up to COP 26, the UN climate conference to be held in Glasgow this November and chaired by the UK.

The denial of Shell Jackdaw’s proposal is even more confusing, as natural gas is an essential component in the Net Zero government’s proposals.

Natural gas guarantees the security of supply to the electricity grid during periods of low wind and solar production.

It is also the source of approximately 80% of the hydrogen the government needs to decarbonize impossible sectors such as shipping, heavy vehicles, agricultural traction and the crucial elements of domestic heating in the Net Zero drive (See the GWPF document on Hydrogen: the fuel once and for all for details of government plans).

Given that natural gas is so important to the government’s own policy goals, it is essential that UK national resources be developed to avoid over-reliance on international markets that is driving the current gas crisis.

This involves facilitating the development of the North Sea, among other sources.

“Refusing permission for domestic gas production amid the gas import crisis is a strange decision and seems to be driven by the short-term perspective of COP26 rather than the public interest and a rational approach to “Low-cost decarbonisation. Energy policy is too important to be distorted by the signaling of virtue. Natural gas is essential from many perspectives and national natural gas production should be encouraged.”

“In the face of a worsening energy crisis, Boris Johnson should urgently encourage the exploration and development of Britain’s vast natural gas resources, including shale gas, which would reduce energy costs and would significantly increase energy security “.