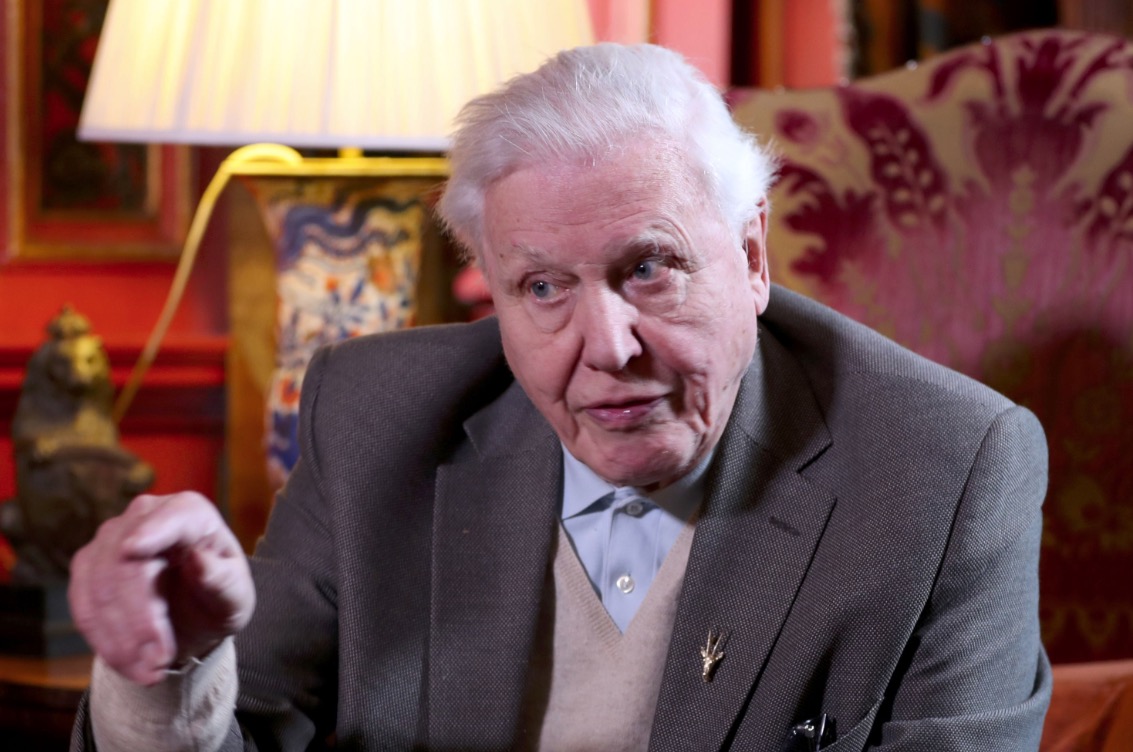 Streaming giant Netflix has teamed up with the UN climate conference COP26 to produce shows to drive “sustainability” and other dogmas of global warming.

Calling the effort the “Together for Our Planet” collection, Netflix sponsors 30 TV shows, movies and documentaries to inform viewers about ecological issues, according to Variety.

The document added that some of the shows include Our planet i My pop teacher; documentaries on climate sciences Breaking boundaries; dramas such as the Norwegian television series Ragnorak; the series of sustainability travel notebooks On Earth with Zac Efron; and movies like Bong Joon-ho Well and Dr. Seuss The Lorax.

“We can no longer afford to wait to act against the threat of climate change. But we still have time to write our own future,” said Alok Sharma, president of COP26, the 26th United Nations Conference on climate change.

“I hope this collection of stories about environmental and climate action will inspire even more people and their leaders to act as the world gathers for the COP26 climate summit in Glasgow.”

Netflix also released episodes of its series on climate change Our planet, explained, i Chasing Coral for free on Youtube.

The streaming giant claimed that a recent survey conducted in several countries found that 62% of respondents were “very” or “extremely” interested in seeing more programs focused on climate change.

Netflix said it plans to achieve zero greenhouse gas emissions by next year and will fully offset what it could not permanently eliminate by the end of 2022.

The streamer said half of its broadcasts come from creating new content and 45% from its corporate operations.

However, to address these claims, Netflix did not include the actual use of its services by its customers, nor the energy used by Internet service providers that deliver streaming content to users.