The Global Warming Policy Foundation is pleased to announce that Professor Ray Bates, one of Europe’s most eminent climate scientists, has joined the GWPF Academic Advisory Board.

Dr Bates is an Adjunct Professor of Meteorology in the Faculty of Mathematics and Statistics at University College Dublin. He was a professor of meteorology at the Niels Bohr Institute at the University of Copenhagen and a senior scientist at NASA’s Goddard Space Flight Center. In his first career he was head of research at the Irish Meteorological Service.

Ray earned a bachelor’s degree in physics from University College Dublin and a doctorate in meteorology from MIT. His doctoral supervisor at MIT was Jule G. Charney, chair of the committee he wrote in 1979 Charney reports on the effects of carbon dioxide on the climate.

Professor Bates has received several awards for his scientific work, including the Vilhelm Bjerknes Medal of the European Union of Geosciences (2009). He is a former president of the Irish Meteorological Society. He has served as an expert reviewer of the IPCC’s fifth and sixth evaluation reports.

The GWPF Academic Advisory Board is comprised of scientists, economists, and other experts who provide the GWPF with scientific, economic, and timely policy advice.

The other members of the GWPF Academic Advisory Council are: 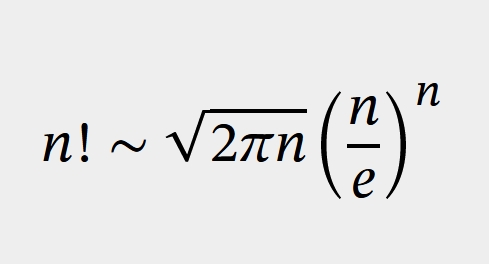