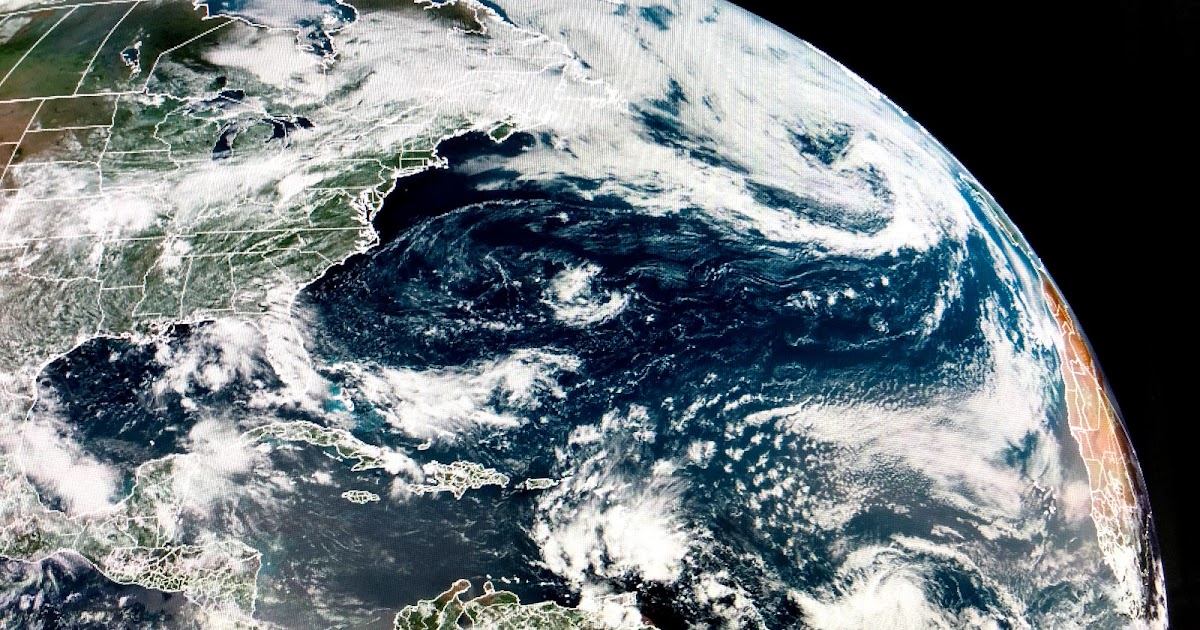 NHC has been following two disruptions in the Atlantic, with the first now having zero chance of developing, but the second has a 90% chance (will happen) of being our next so-called storm. As this disturbance approaches the Islands, NHC calls it PTC (Potential Tropical Cyclone) # 5 to issue clocks and warnings for areas that will be affected within 48 hours. 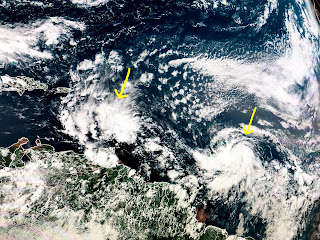 The arrows show the two systems with which it is currently moving through the Islands like a tropical wave, while the one farthest to the east has indications of wide circulation. NHC hopes this will become Tropical Storm Elsa soon and models will follow it west through the Caribbean and Jamaica until next week. 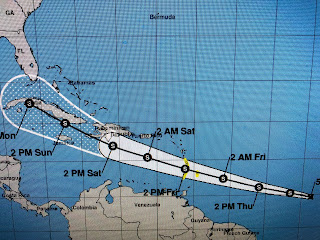 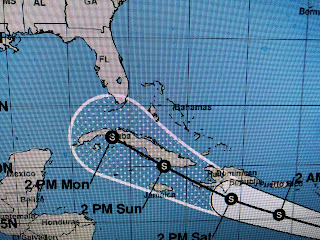 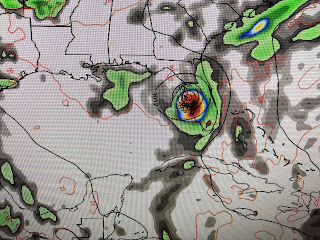 Somewhat surprising to see that NHC maintains intensity under the force of hurricanes. His track only comes out in 5 days, but the NEXT GFS (American) model on Wednesday makes it north in Florida. Road, very early to have no idea where this is going. In fact, I could turn around earlier and NEVER get to golf. Because? Look at the depth of the east coast that is expected to develop on Saturday morning. 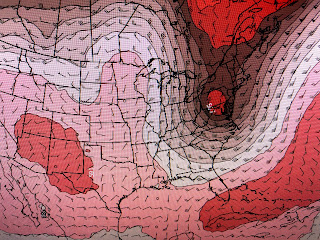 IF this proves to be a reality, the trough should depress the block at the height of the Atlantic to the east, allowing an avenue for Elsa to soon have the opportunity to turn north keeping it out of the way. golf. What I will see is this twist because, if it doesn’t happen soon enough (keep in mind that the cone extends into the Gulf in 5 days), there is the potential for Elsa to keep track of the GFS model. Simply put, this is not our problem this weekend and maybe never. Wait and look. 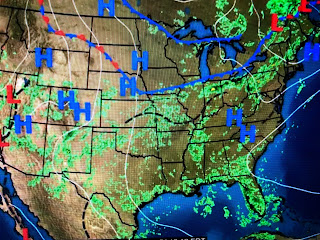 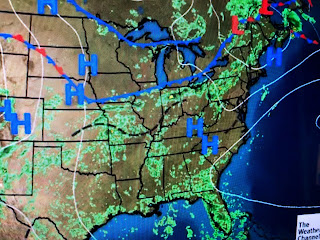 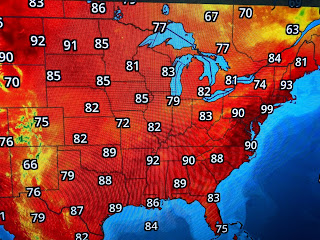 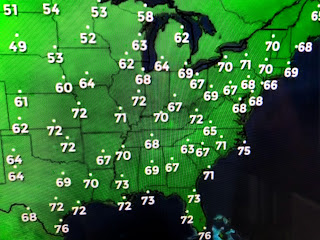 We can already see the results of that excavation of the eastern chasm as two colder air pushes out of Canada. These fronts will break the current heat wave of the NE and provide them with a deliciously cool weekend on July 4th. Watch as Louisiana humidity (70+ dew points) rises along the east coast. While the West, including central southern Canada, is boiling, very cold air is sinking south of Hudson Bay. 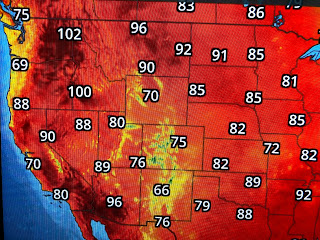 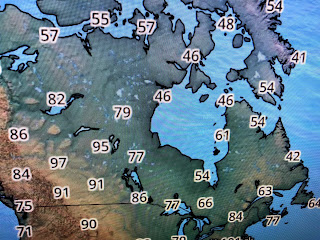 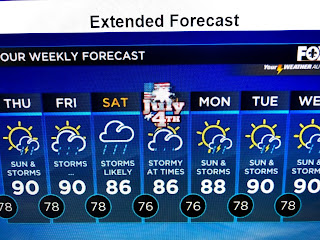 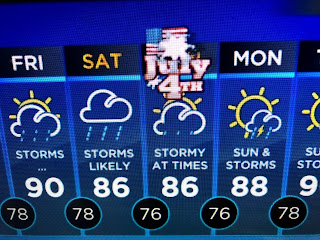