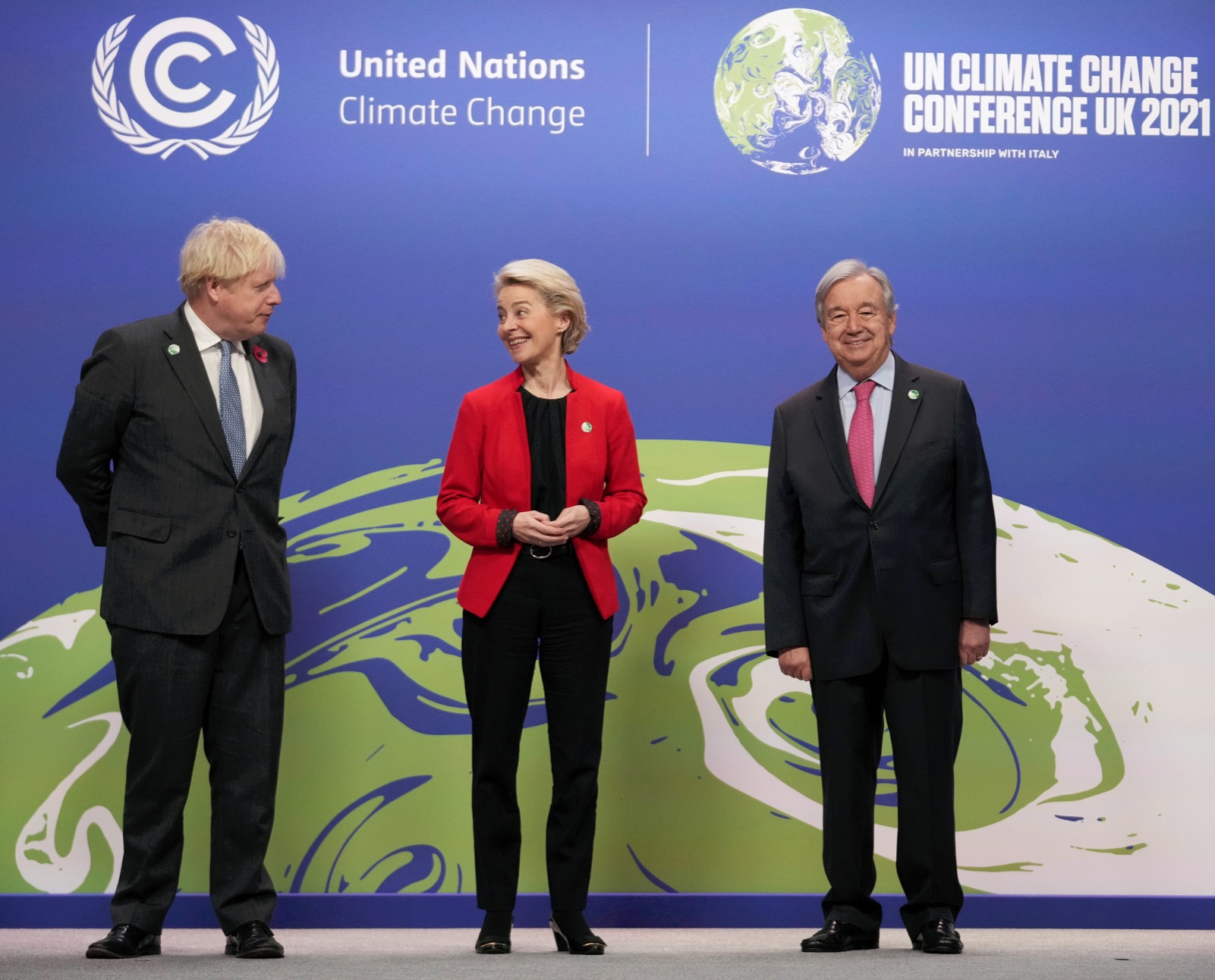 The rejection of the resolutions supported by the British, French and Americans at the Rome summit indicated a break in the consensus ahead of the UN conference on climate change that will begin on Monday in Glasgow.

More than 20,000 people have gathered in the Scottish city for the COP26 summit, where Mr. Johnson hoped to usher in a new era of global cooperation on reducing emissions and climate change.

The G20 final communiqué released on Sunday afternoon revealed a softening of the language around zero net emissions targets for 2050, with carbon neutrality targets diminished after negotiations to say “towards the middle of the century or towards mid-century “.

A vague reference to the end of international public finances for the new generation of coal abroad at the end of the year was included.

The global methane promise of Mr. Biden, who will officially launch at COP26, also fell with G20 leaders.

The statement said the world’s major economies would only “recognize that methane emissions make a significant contribution to climate change and recognize, depending on national circumstances, that reducing them may be one of the fastest, most feasible and cost-effective ways to limit them. -the”. climate change and its impacts ”.

An emerging bloc of developing and advanced nations, most of which depend on coal generation and fossil fuel exports, joined the G20 to dilute the draft communiqué that included stronger climate change targets to close coal energy and impose tougher methane targets.

Before traveling to Glasgow, Scott Morrison and Energy Minister Angus Taylor ruled out Australia supporting higher methane emission reduction targets or accepting the phasing out of coal-fired power generation by the end of the decade.

It was understood that G20 countries, such as India, Australia, Russia, China, Brazil, Saudi Arabia, Indonesia and South Africa, had reservations about some of the US-led climate agenda, Britain. and the European Union.

Speaking before flying to Glasgow on Sunday night, Mr. Morrison said he believed “progress” would be made at COP26 despite setbacks at the G20 summit.

The Prime Minister is scheduled to make Australia’s national statement at the United Nations conference on climate change on Monday night, outlining improved emissions projections for 2030 and details the zero net emissions plan for the government for 2050.

Read the rest in The Australian