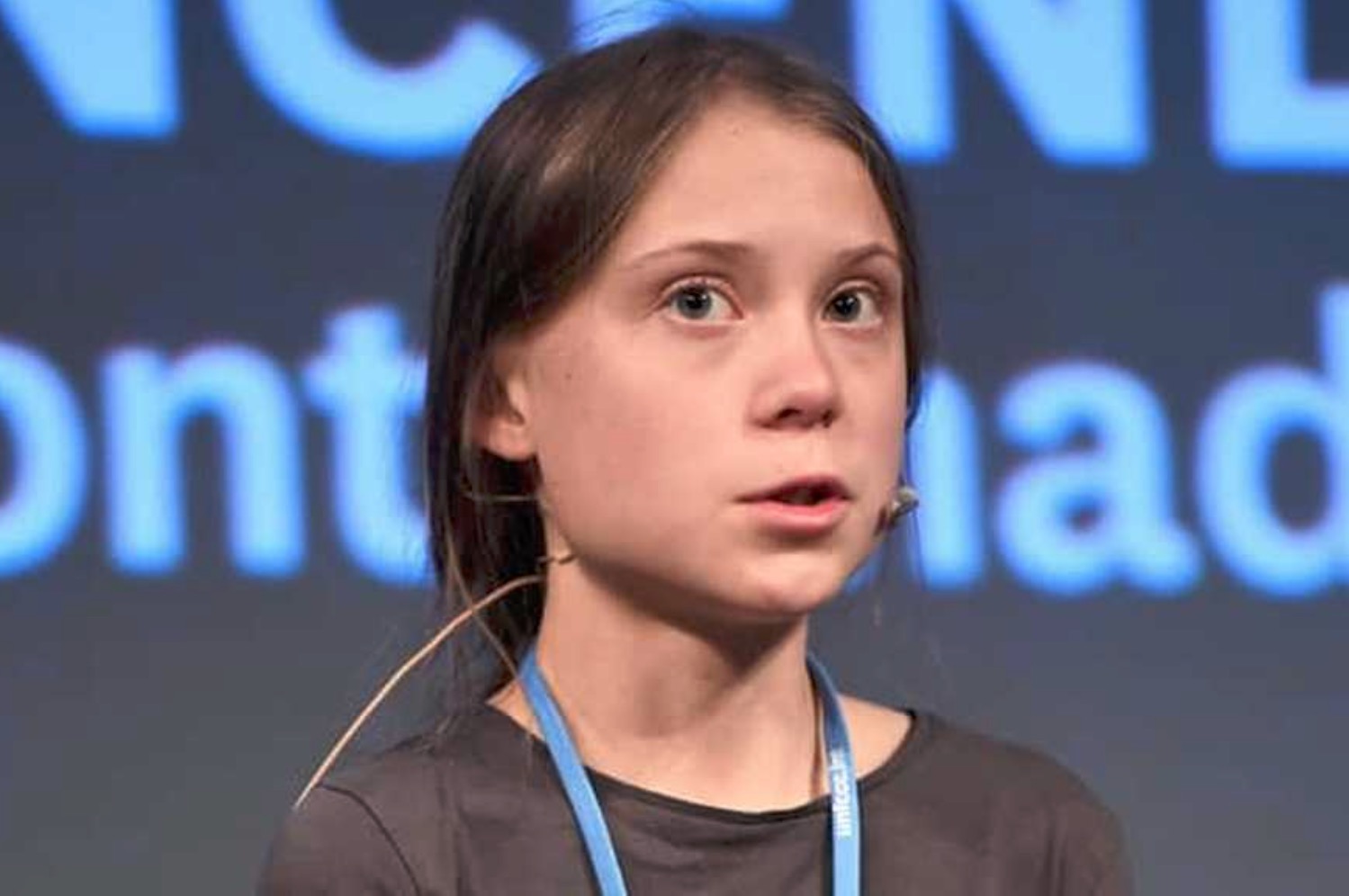 Do you think FFF kids are angry with their parents for destroying the planet? This is nothing compared to their anger when you ask them to keep talking.

On Facebook, two German parents of a young schoolgirl decided that if their daughter were to drop out of school on Fridays and demand that the rest of the world begin to be responsible for the planet, as prescribed by Greta and Fridays For Future, she should to start doing it. at home.

Well, that didn’t go too well.

This is what both parents wrote:

Thank you Greta …. thank you Friday for the future!

Our daughter has recently returned from more stupid FFF absenteeism. They picked her up because we didn’t pick her up (it was weather friendly) and so she had to take her on a bus and train her for 3 hours to get home.

After taking a vegan soy cake (just for her, we had a real cheesecake), there was a surprise. Now he has to catch the bus to school in the morning. But that’s a problem, because the bus only leaves every hour and she arrives at school an hour earlier or arrives too late. We suggested you stop heating the bus because it still uses oil.

But he also doesn’t want to ride a bike because of all the hills and slopes; in addition it will soon be winter and it is too cold and windy. But he says he could consider the option if he gets an electric bike for Christmas.

“Christmas? But this is totally unecological, ”I told him. “All these lights and CO2 emissions from the candles!” This sparked the first pre-pubescent protest, which was incredibly similar to its challenging phase between the ages of 2 and 3. Hasn’t our little daughter even seen the devastated areas that result from the extraction of rare earths for batteries?

She is now sitting upstairs in her room at 8 ° C (46 ° F), rubbing. There we have already turned off the heat to be ecologically aware. Maybe he keeps his fingers warm by writing angry emails about his “shit parents” to his friends on his e-Phone.

But here we have announced that it will be delivered from this iPhone at 7pm. After all, it is irresponsible to continue wasting electricity to have a more or less useful conversation and, secondly, again the extraction of lithium and its ecological consequences.

In response to his protests against this expropriation, we quietly assured him that we would send the iPhone directly to needy children in Africa or sell it and give the economic equivalent to help save the South American rainforest.

But the real fun begins on Monday. That’s when we changed her fashionable clothes for woven material made of jute fiber, wool and hemp. Your Nikes with cold plastic soles will be replaced by Dutch wooden shoes. And if anyone thinks this is a satire: no, let’s do it!

Thanks Greta. You have inspired us, as no one else would have done in educational matters. The mother and I just yelled at our daughter, “Let’s go to Mc Donald’s, do you want to come?” We hope the hysterical screams stop when we return. “

All parents need to get their activist children to actually practice what they preach.

Read more at No Tricks Zone