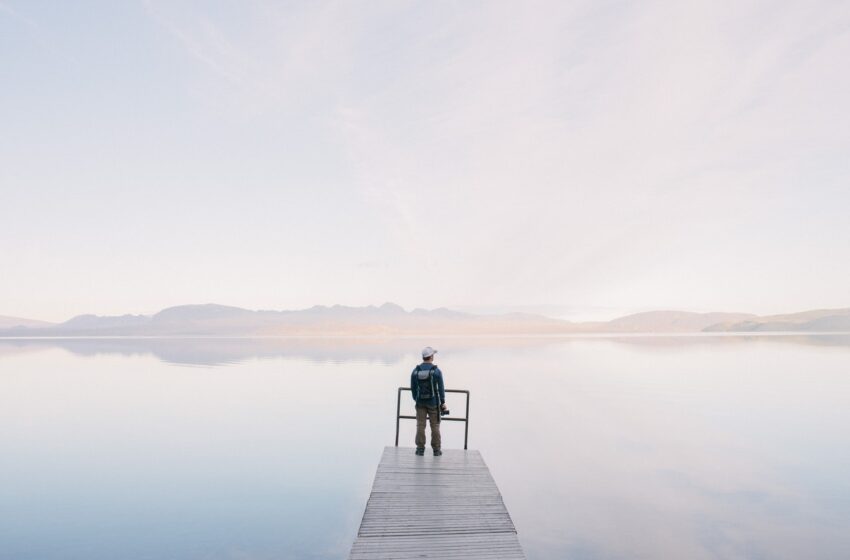 The recent news that the U.S. Recovery Office plans to restrict the allocation of water from the Colorado River highlights the crisis approaching the American West and around the world.

The megadrought in the west is pushing climate change closer and closer to catastrophe and disruption, whether from wildfires, extreme heat or water shortages.

As the flow of water from the Colorado River and the west continues to decline, all of the above actors must fight for their “fair share.” One actor often left out of these considerations is the river itself, to the detriment of everyone. This disregard extends far beyond Colorado. What is often overlooked is the “right of water to remain in streams to keep fish and species in danger of extinction,” Bobby Magill writes in Bloomberg.

Water lawyer Buzz Thompson, quoted in the article, explains that as the drought persists, “flows to the environment are likely to be the first to be lost.”

“As a result, you see environmental groups and others favoring in-stream flows working to try to grant environmental water the same degree of safety as other waters,” Thompson said.

And here’s the scrub.

The competition between human demand and environmental health is not new. It will not go away any time soon. As the saying goes, water is life.

Californians are familiar with the situation of the delta smell, a small, endangered fish found in the agricultural epicenter of California’s central valley. Farmers need water to grow their crops. The smell needs water to survive.

Save the environment to save us

We are just beginning our journey into a climate-changing world, where global resources are increasingly constrained. The scarcity of water in the west and elsewhere is a call to the fragility of our place on this planet and the danger of ignoring this reality.

It is also an opportunity to reaffirm our connection and dependence on the planet’s resources. The road ahead is difficult. In a conflicted, politically divided world, with disparate incomes, we thrive or perish because of the way we work together to meet the challenges we face, most of which we have faced.

The byproduct of “saving the environment” is saving humanity.