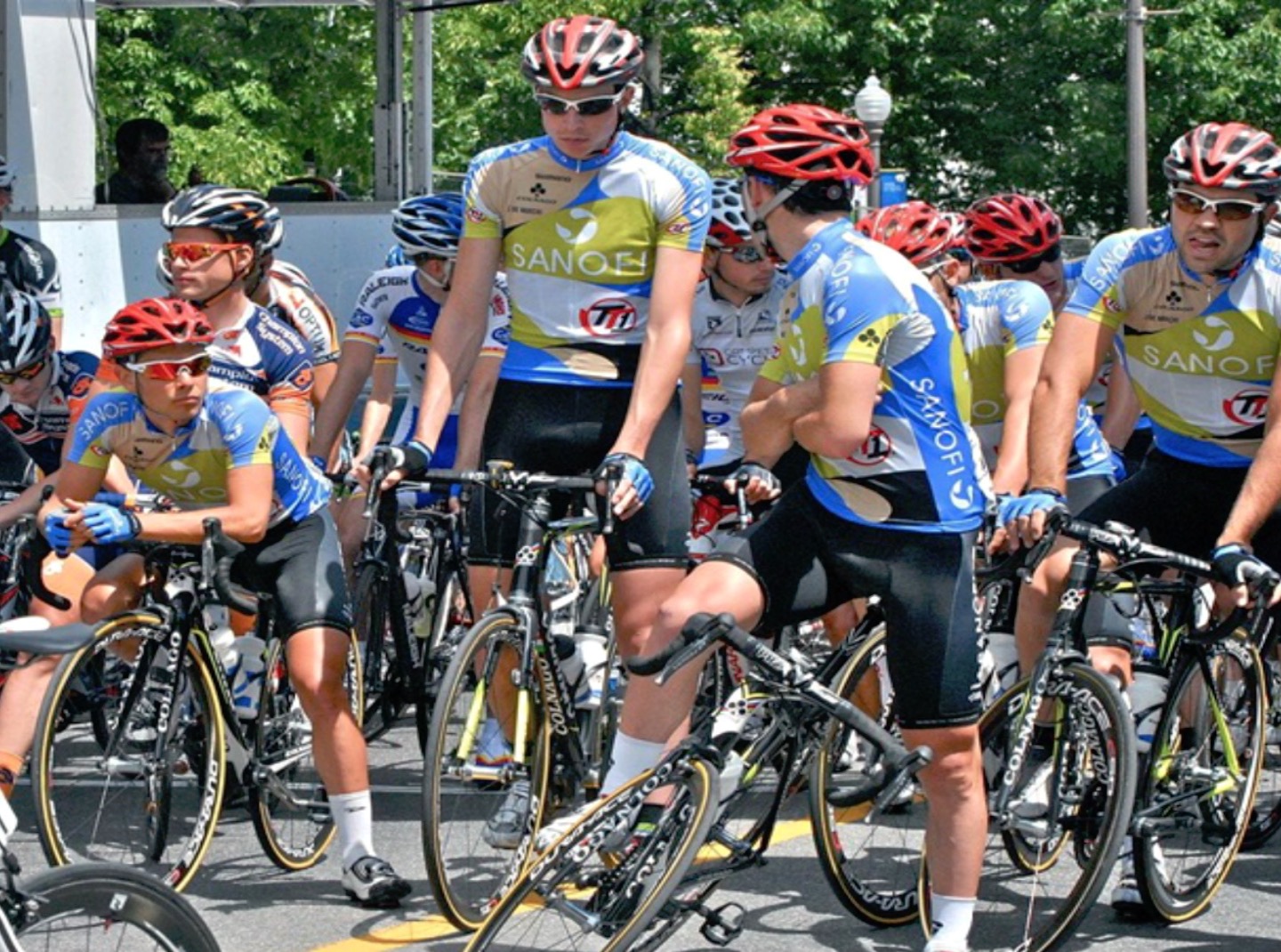 During the last half of the decade, there has been a growing trend indicating a shift in the perceived and accepted role of science.

It’s not uncommon to see slogans and slogans like “science is grounded” and “believe in science”.

Statements like this present two major problems: first, it is determined that science is definitive and indisputable; second, it is accompanied by a moral value or judgment. (added in bold)

While little effort is needed to align with science on this topic, I want to show that an application of the first behavior is contradictory to the foundation of science and that the second is completely outside its scope.

To establish common ground, we begin by reviewing the merits and foundations of the scientific method. First, an observation is made, followed by a question about the observation.

Analysis of the results of the experiments is used to confirm or reject the hypothesis.

If the results seem to show that the hypothesis is correct, then confidence begins to build in the predictive power of the hypothesis and its ability to describe the real world.

The process is rigorous, thorough and demanding. It is also deeply empirical, that is, it is based on real-world information; it can only extract data from things that have already happened.

In its most basic form, this process is what constitutes “science” as it is commonly referred to in the media and in conversation.

If you have an established common ground, the first big problem can be addressed. Ironically, it is unscientific to ever declare that science is settled. There are some features of the scientific method that justify this statement.

Since the scientific method is based on empirical data in relation to a hypothesis, it depends on the senses and perceived experiences. That means it totally depends on the past.

Science cannot adequately predict the future; it can only model what has happened and make a reasonable projection of what might happen.

All scientific laws are desperately based on statistical probability.

Also, since man is not omniscient, the future will remain unknown forever. As long as man continues to explore the physical world, there is always the possibility that enough data will accumulate to falsify, or at least question, a well-established scientific conclusion.

Because of these conditions, the claims that science must be resolved are not entirely scientific: they reject the basic principles and practices of the scientific method and the nature of human experience.

These conditions expose the ridiculousness of any insinuation established by science. Strictly speaking, science is never able to settle down.

Imagine the butcher shop if scientists from all over the world had removed their lab coats and accepted the main theories of the early twentieth century that cigarettes were good for human health.

Fortunately, the continued use of the scientific method has created a compelling counterargument that cigarettes are in fact very harmful to the body.

The second major problem can have more dangerous implications when examined in depth. In the above discussion, it is clearly demonstrated that science is only able to approximate statistical truth based on empirical evidence.

Science, however, is totally incapable of telling us what is right or wrong. There is nothing that happens naturally within the scientific method that allows you to make value judgments or moral decisions.

He cannot tell us what is good, bad, better or worse. In essence, science is never able to say “must” or “must”.

To return to our previous example, science may conclude that wearing a helmet prevents head injuries in motorcycle accidents, but it is powerless to dictate that drivers it should wear a helmet.

To do so is to make a value judgment that only individuals can make.

Wearing a helmet is only prescriptive if the motorist values ​​the possibility of preventing a cracked skull from circulating freely in the wind.

Knowing the risks and being informed by science, it is likely that most motorists choose to wear a helmet, but science cannot tell them that it is the choice of the highest value, as individuals have different value systems and different.

When it comes to science, the right thing depends on the precise goals desired by individual actors and their values.

As Ludwig von Mises said, “it is useless to argue about the adequacy of ethical precepts.” The final purposes are chosen by the value judgments of the individual. They cannot be determined by scientific research and logical reasoning. “

Allowing science to make universal value judgments also makes it possible to define morality. An example of this can be found in the debates around abortion law.

Science can tell us when a heartbeat begins, the development a baby has in the first, second, and third trimesters, and even the sex of the baby.

But again, it is absolutely powerless to tell us whether or not it is moral to abort the baby. This assessment would be based on the value judgments and moral code of the individual.

The issue, then, with slogans such as “believing in science” is the tendency to confuse science with morality and courage. When science is practiced to make laws, it is often done with an attached moral code.

It has been shown that science is not capable of doing so, so the only way it can be used to make law is for someone, some real person or people somewhere, to be able to draw a moral conclusion based on The science.

This personal, individual, and moral conclusion applies in bulk to all that the law will come to. It is for this reason that science should never be used as a justification in any government action to enforce moral systems.

In doing so, the morals and values ​​of a few will be imposed on many. Only individuals can make decisions about what they will do with respect to any scientific consensus.

FA Hayek put it neatly when he said that “individuals should be allowed … to follow their own values ​​and preferences rather than those of others.”

When conveniently married to power, an exaltation of science to this state can have disastrous effects, as evidenced by the acts committed by the Third Reich and other horrific events.

The more science derives from the scientific method and embraces religious zealotry, the more dangerous is its potential to restrict choice, destroy human freedom, and harm real people.

We must always remember that while science can tell us that a phone will carry our voices through the air, it will never be able to tell us what to say.